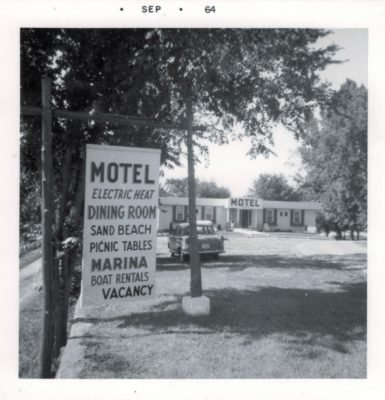 Welcome to the Glen House Resort. Although the Resort has been operated by the Seal family since 1963, the dining room owes its name to the Shipmans, the first family to settle the property.

Originally, the Shipman’s were granted about a mile of the shoreline, extending from Flagg’s Creek to the present site of the 1000 Islands Campground. These hard-working United Empire Loyalists soon turned their property into a prosperous farm. A growing family split the allotment of land, with the Glen House being built on the western section of the original grant.

As early as 1875, the first vacationing fisherman came from Clayton, New York, travelling nine miles in open, steam-powered boats across the St. Lawrence River to the Glen House. The railway link to Clayton provided easy access to the 1000 Islands and the area became a favorite vacation destination.

The turn of the century saw the 1000 Islands transform from farms and wilderness to a playground for the wealthy, with large summer estates – even castles – rising from the landscape. Families such as the Seagrams, Wisers, Vanderbilts, Rebensteins, Bensons and Pullmans became regular summer visitors. Prohibition attracted bootleggers, rum runners and high-powered speed boats to run the river in the black of night delivering “the goods” to a dry American shore. All this enhanced the glamour and the mystique of the 1000 Islands. However, the Great Depression of the 1930’s brought an abrupt end to the “Gilded Age” and the affluent development of the islands. Many summer estates fell into disrepair, were demolished to avoid taxation or were simply abandoned. 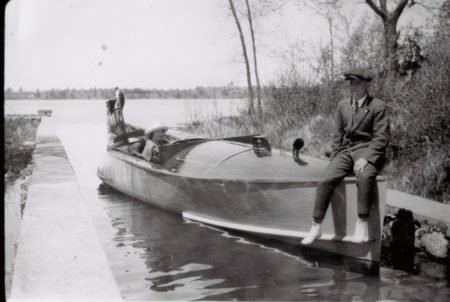 The Glen House remained in the Shipman family until 1951, when Mr. & Mrs. Shipman sold the lodge. In 1963 the property was purchased by the Seal family. Since then, The Glen House has evolved. All the early buildings have been renovated or removed. On February 29, 1988 the original farmhouse, which had become the bar and dining room, burned to the ground. During the rebuilding, much attention was paid to recapture the charm and character of the original house. The cut stone and brick around the fireplace was reclaimed from the foundations of the original Glen House and it is hoped it will bring another 100 years of good fortune to our guests and families.

Over the years, the Resort has expanded and new facilities have been added. To enhance the Resort’s stature and the amenities it has to offer the Seals envisioned a “Stay and Play” golf venue. The grand result was Smuggler’s Glen Golf Course, the construction of which utilized 280 acres of adjacent unused land, originally part of the larger Shipman farm estate that had since gone fallow.  On July 20, 2005 the highly anticipated opening of the resort’s golf course, Smuggler’s Glen took place. Voted Best Public Golf Course by Flagstick Magazine’s Reader’s Poll, the course was honored to host the Canadian Tour in 2012 to much fanfare. The 18-hole championship golf course features practice facilities, and the Clubhouse Grill, with spectacular views of the St. Lawrence River and rugged Canadian Landscape.

On behalf of the Seal family, I hope you enjoy your stay, the history and the ambiance of the Glen House Resort, overlooking the beautiful 1000 Islands. 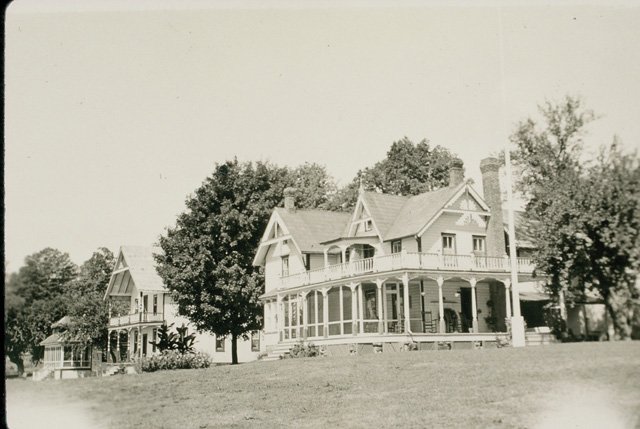 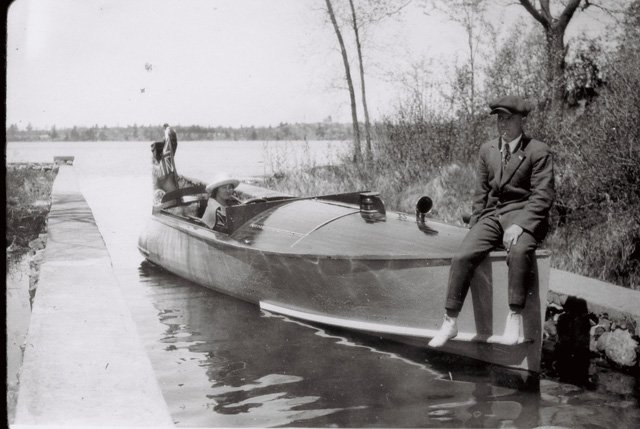 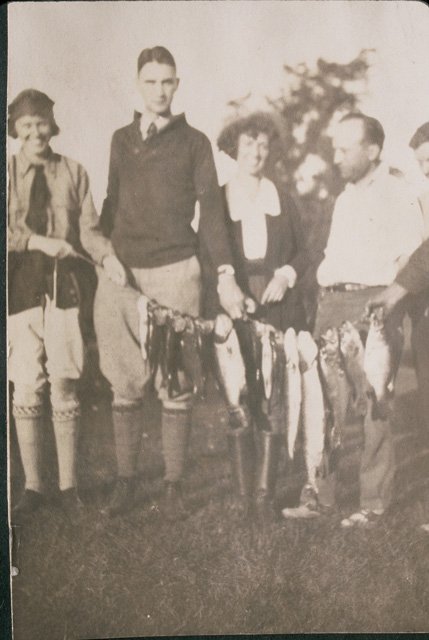 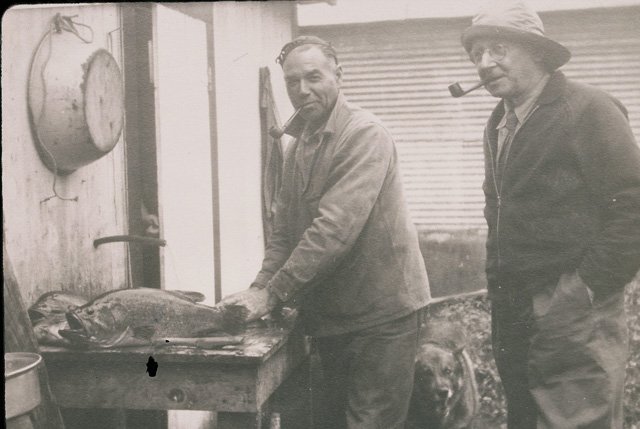 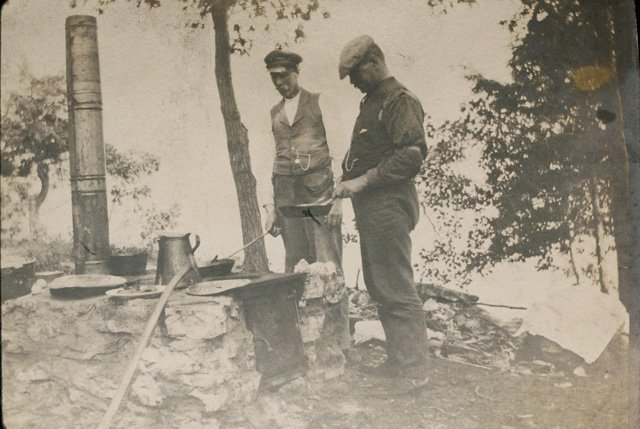 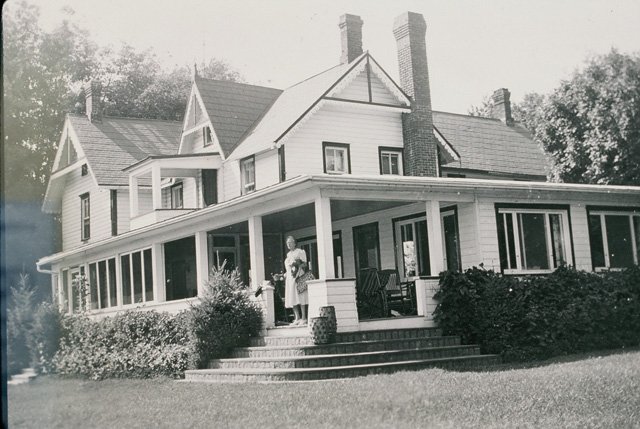 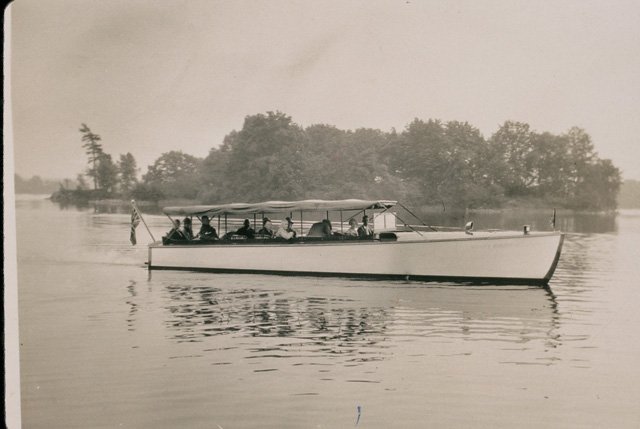 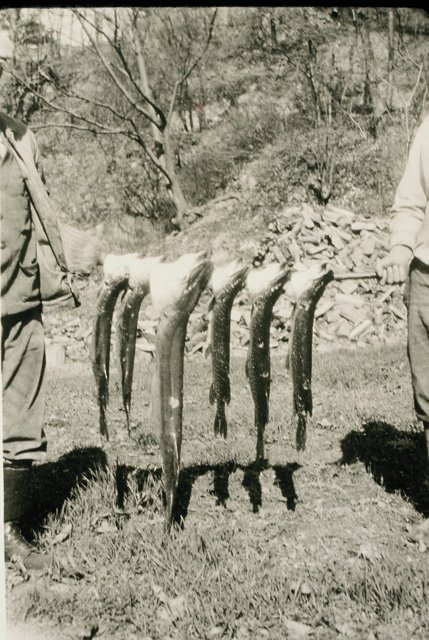 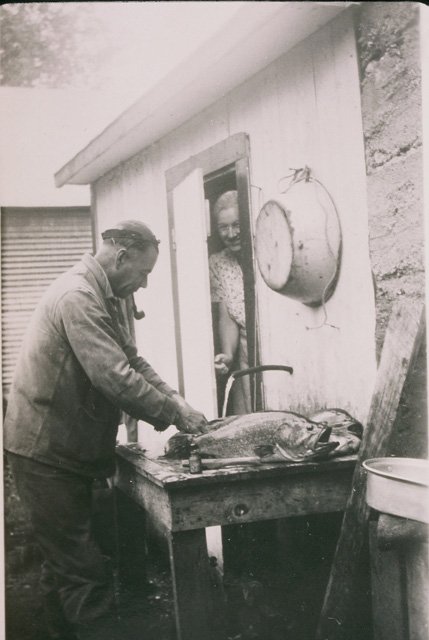 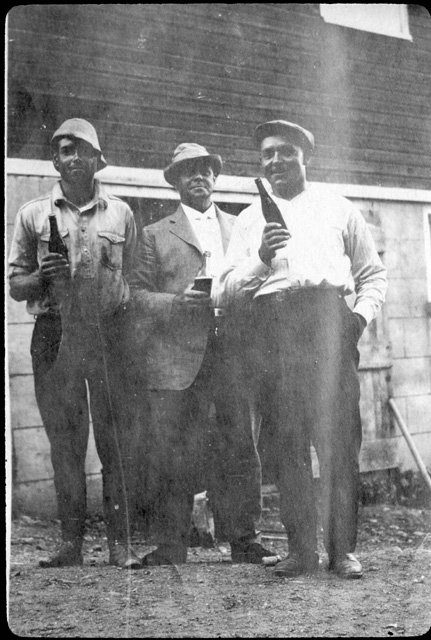 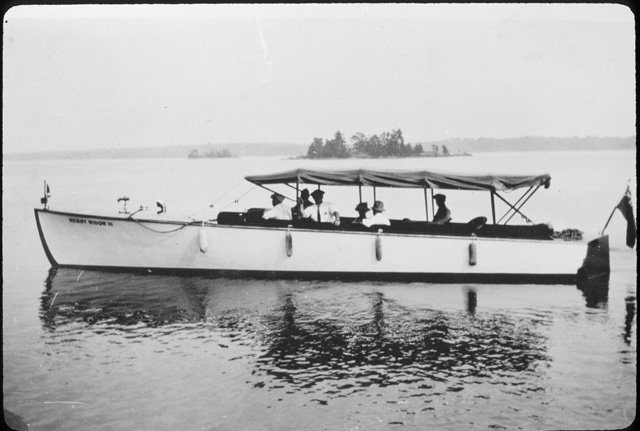 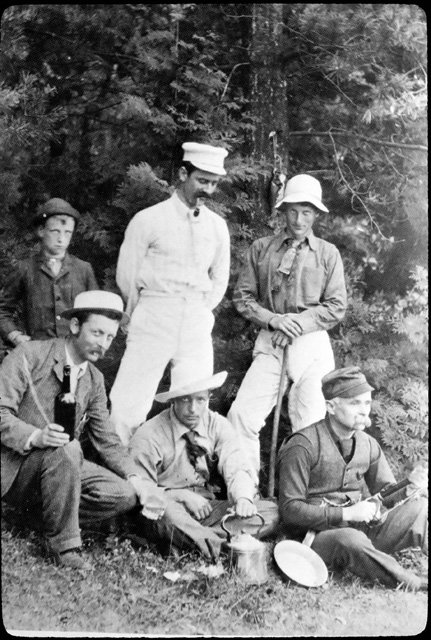 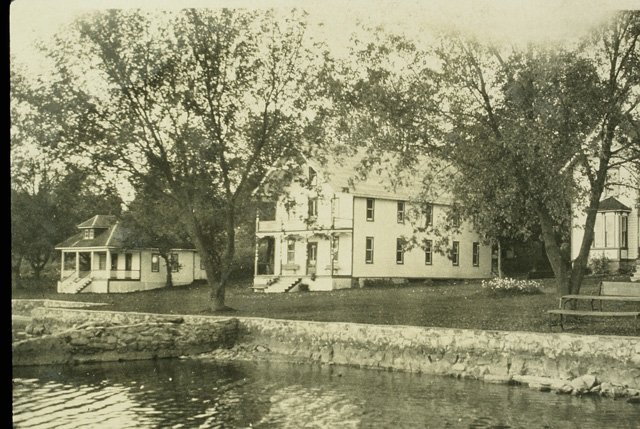 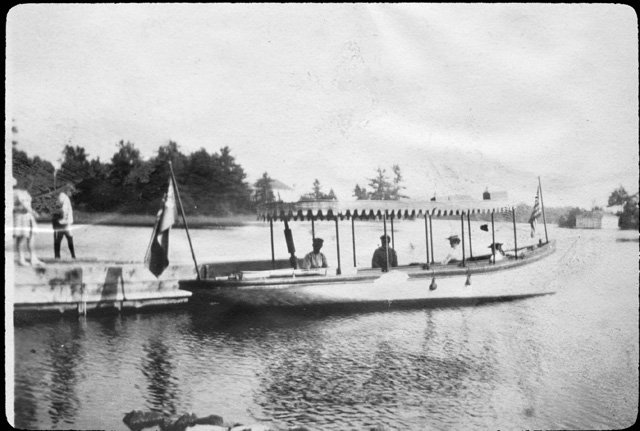 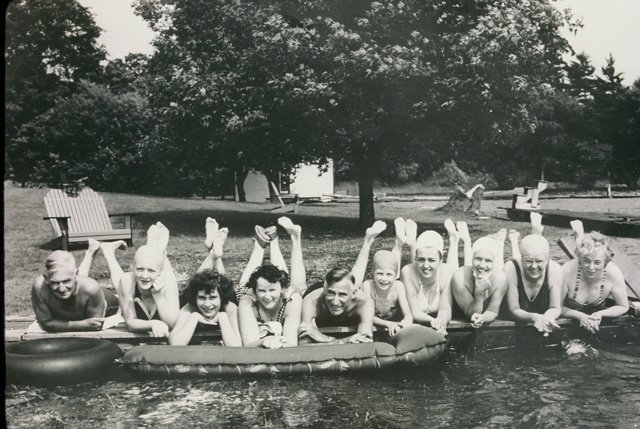